Right now, the world is about as warm as half the models predicted, but, remember, global surface temperatures were driven up a strong El Nino. 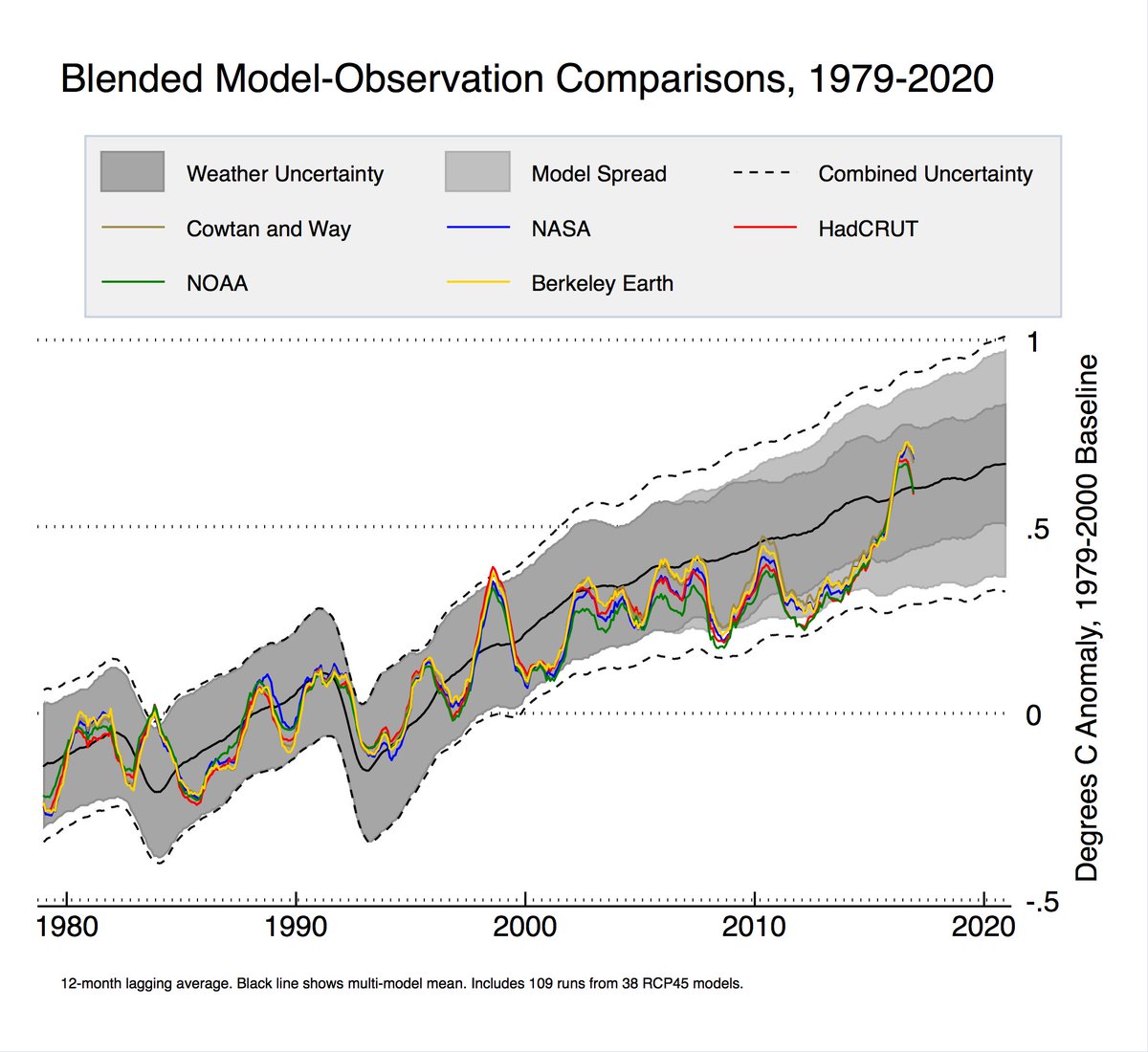 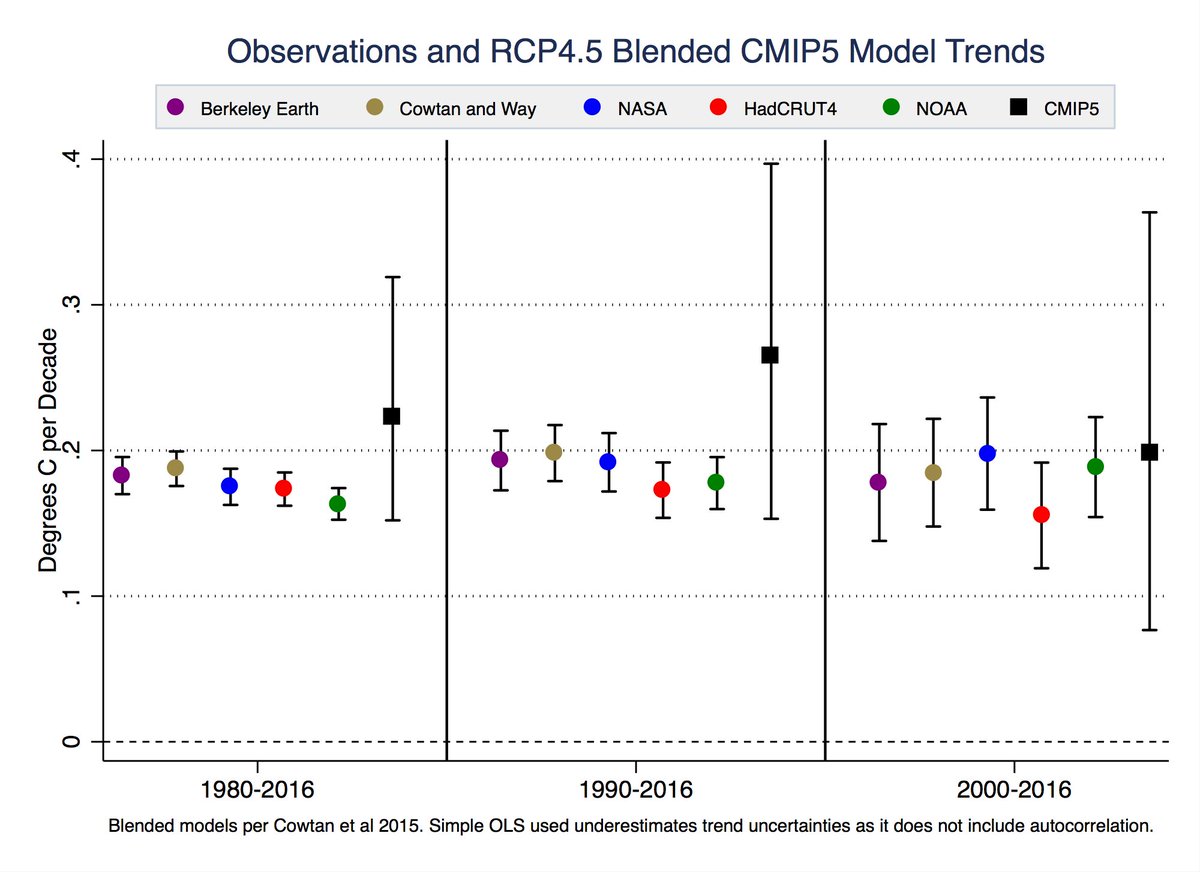 “Bottom line (which remains unchanged by the 2016 global temperatures) … climate models continue to look like they produce too much warming,” Chip Knappenberger, a climate scientist with the libertarian Cato Institute, wrote in an email to The Daily Caller News Foundation.

“It took a near record strong El Nino event (i.e. natural warming event) to do this, and already, as the El Nino Fades the global temperatures are headed back to the lower-half of climate model projections,” he wrote to TheDCNF.

If the World Bank and British government follow through on their plan to ban the combustion engine, they may well have riots on their...
Read more