Claims that the earth is rapidly heating up because of man-made CO2 and thus heading for a “climate catastrophe” have taken a serious body blow over the past three years as a huge and fresh body of science emerges. 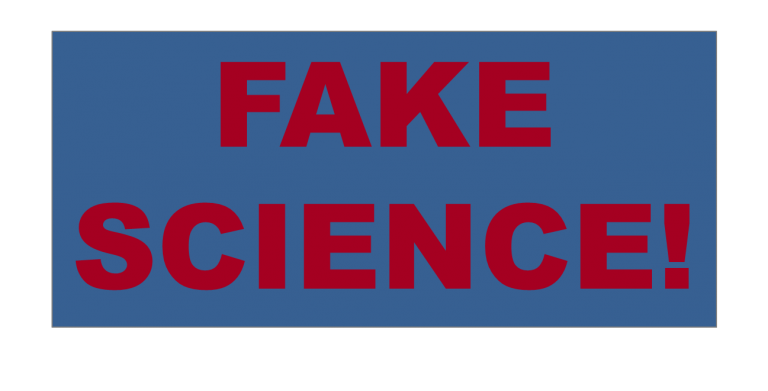 As a result the once many dramatic hockey-stick shaped curves put out by some climate scientists over the past two decades showing the earth is headed for disaster have been exposed as fake science, which of course had spawned some 20 years of nonstop fake news – much of it designed to spread panic among the population.

According to Richard, the vast collection of fresh papers show that natural factors play a much larger if not a dominant role when it comes to climate change. The expected global warming has been needlessly hyped, experts are now saying.

Harvard astrophysicist Dr. Willie Soon thinks the UN Intergovernmental Panel on Climate Change (IPCC) has strayed way off track. “I’m not surprised by the large number or empirical evidence that rejects the CO2 dangerous global warming alarmism,” wrote Soon in an e-mail. “This sort of literature review ought to put the sort of biased, if not anti-science, reports by the UN IPCC to shame.”

Dr. Soon has long been a sharp critic of the mainstream institutionalized climate science. He added: “It is high time for the wider public to not only bear witness to the unbalance and corruption of our science institutions, but also to demand answers on why there has been such a disregard for truth and fact.”

Many among the 1000 peer-reviewed scholarly papers show that extreme weather events are in fact NOT increasing in any unusual manner, that they were also common in the past, and that today they are still well within the range of natural variability.

Other papers show that biodiversity is not under any serious threat. Hundreds of other papers have found that solar activity and oceanic cycles are in fact the driving factors behind climate change. In short the latest fresh batch of scientific literature is telling us that all the past alarmism likely has been needlessly shrill and that it’s time to take a step back and to seriously refocus.

Although most of the papers listed by Richard do not refute global warming and that man plays a role – they do cast undeniable doubt over the cause of the warming, especially the warming over the past 35 years. The recent literature clearly shows that natural factors indeed play a major role, and CO2 much less so.

Not mincing any words, Canadian climatologist Dr. Tim Ball feels that global warming became a charade years ago and that it has gone on too long.

He offers an even harsher assessment of the UN climate science, writing that the IPCC is made up of “bureaucrats” who harbor a political agenda. “Extreme bias of climate research was deliberately created through the Intergovernmental Panel on Climate Change (IPCC) to prove rather than disprove the hypothesis that human CO2 was causing runaway global warming,” he wrote to NTZ in an email.  “The political message and funding were directed to only research that proved their hypothesis. Only journals that favored the objective were used and encouraged, so the preponderance of research and publications supported the predetermined message. It is a classic case of Lysenkoism”