The Wisconsin DNR is getting flak for updating its site and removing any reference to #Climate Change. Rather, the Department of Natural Resources site writes the Earth has been going through changes throughout its “long history” and those changes are still being studied and debated. It also took down wording where scientists speculate on how global warming may affect the Great Lakes region, such as ice coverage and precipitation.

Prior to the changes, the DNR website said the Great Lakes region may see a variety of problems from global warming, despite no evidence of any changes. DNR reiterates its mission is to manage and protect the state’s waterways and lakes, including wildlife and plants. The site notes the DNR staff are equipped and ready to adapt to any foreseeable problems and changes to the #Environment. 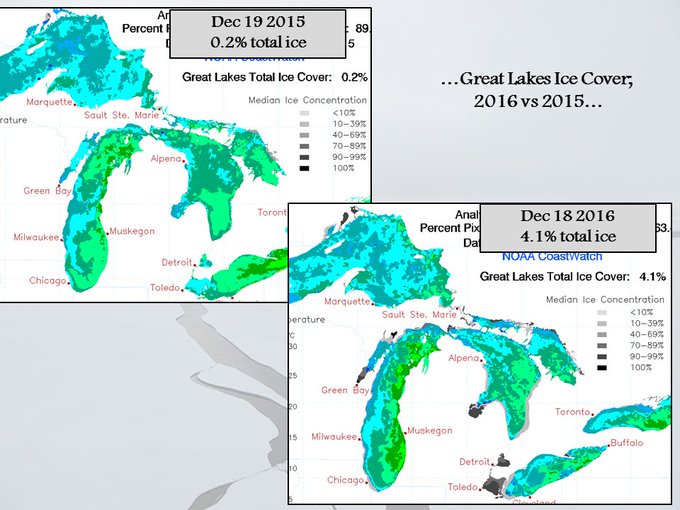 Gov. Scott Walker (R) has been critical of President Obama’s onerous climate regulations that he believes are hampering economic growth. Walker is also responsible for hiring the head of the DNR and his Attorney General Brad Schimel joined other states suing the federal government over its Cle