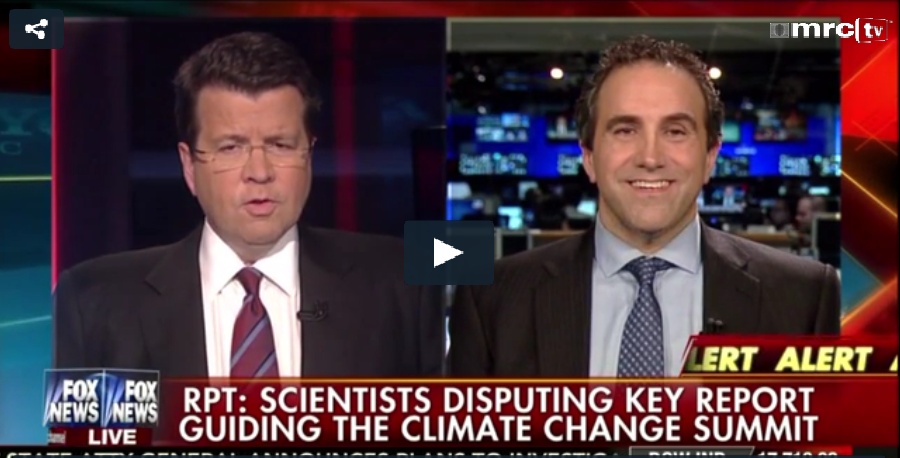 Morano: “Right in the middle of downtown Paris. We are going to have the co-founder of Greenpeace (Dr. Patrick Moore) showing up live at the red carpet and many others. There will be a lot of climate activist protesters with nowhere else to go, so we hope this premiere goes off.

This film is going to turn the tables on the entire global warming movement. The film features scientists who used to be believers in the man-made global warming narrative and have now grown skeptical. It also features Nobel Prize-winning scientists and UN scientists. It’s going to go right at the heart of the Paris climate negotiations.”

Morano on global warming causes wars: “We have many leaders and media people who are claiming that if we ‘solve’ global warming and lower CO2 in the atmosphere, that the Middle East may turn peaceful.”

Morano on UN’s 2C Limit: “We had one UK scientist, Philip Stott, who has said there are quite literally hundreds of factors governing global climate. For the UN to pick  one politically-selected factor — CO2 — and then try to tweak it at the margins and then come up with some temperature goal 50 -100 years in the future, is akin to scientific nonsense. You could call it modern day witchcraft.

We know from the Climategate emails that this 2-degree limit was ‘plucked from thin air’ according to UN scientist Phil Jones. That is what was revealed in those emails that were released in 2009. So we know that even UN scientists don’t buy this 2-degree limit. It’s not based on science. It is a political goal to get countries to join in. They are essentially saying ‘You must act or else the climate is going to get very bad.  We can protect from the climate if you sign on to this UN treaty.’”

Cavuto: “Good luck with the film. I am sure the Oscar nominations await.”