HomeMiddle ColumnNY Mag: Author Naomi Klein: We Must We Choose Between Capitalism and...
Middle Column

NY Mag: Author Naomi Klein: We Must We Choose Between Capitalism and Climate 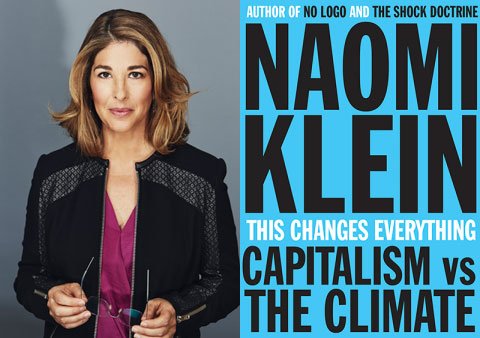 Klein’s narrative rests heavily on moral disgust with market-based mechanisms and the cold reasoning associated with them. She dismisses the “language of risk assessment,” a traditional economist way of measuring the dangers of climate change, and approvingly quotes a spiritual leader who tells her, “Water is holy.”

U.N. efforts to fight climate change have only been under way since 1988. Compare this with the notion of replacing capitalism with a radical egalitarian alternative, which has been around for a century and a half. The project does not seem to be moving forward. Waiting to limit the damage of greenhouse-gas emissions until the people can overthrow the yoke of unfettered capitalism may represent the most dangerous advice the left has come up with in a very long time.

There is something drastically wrong with our planning system, if industrial developments like Sunnica can take place in the middle of pristine countryside without...
Read more