Testifying before Congress, Dr. Michael Honeycutt, director of the Toxicology Division at the Texas Commission on Environmental Quality, says that EPA’s own analysis of the Agency’s new ozone regulation shows mortality increasing in certain cities, including Detroit and Houston. Dr. Honeycutt: “What you’re going to be doing is increasing ozone concentrations in the inner cities while decreasing it in the suburbs.”

DR. MICHAEL HONEYCUTT: “Sure, that’s called the NOx disbenefit. And, if you look nationwide, there would be a net according to EPA – a net decrease in mortality, but if you look at some specific cities, I looked at twelve in particular, those two cities, lowering the standard would actually increase mortality. And, it’s because NOx both creates and destroys ozone. So, what you’re going to be doing is increasing ozone concentrations in the inner cities while decreasing it in the suburbs.”

Take Your Pick of Lies About Ozone, Methane or Mercury 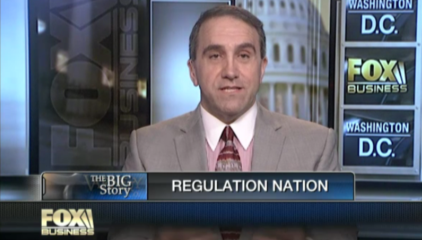