Disturbing research about the use of ‘narratives’ in climate science papers

Summary: A new paper provides valuable information about climate science — evidence of the politicization that helped collapse the public policy debate. The authors conclude that narratives are “used to positive effect” in peer-reviewed papers. It puts science on the slippery slope to becoming propaganda (or, in today’s jargon, “fake news”). Scientists achieve career success but destroy the public’s esteem accumulated over centuries. 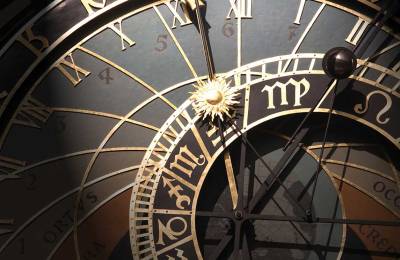 Climate change is among the most compelling issues now confronting science and society, and climate science as a research endeavor has grown accordingly over the past decade. The number of scholarly publications is increasing exponentially, doubling every 5±6 years. The volume of climate science publications now being produced far exceeds the ability of individual investigators to read, remember, and use. Accordingly, it is increasingly important that individual articles be presented in a way that facilitates the uptake of climate science and increases the salience of their individual research contributions.

An approximation to determine the source of the WOW! Signal

As of October 2020, the WOW! Signal remains the strongest candidate SETI signal. It has been suggested that the signal was produced by hydrogen...
Read more

Billionaire Richard Branson appears to be attempting to build his presence as a major global influencer on climate policy, but his new climate change...
Read more

Although biomedical researchers know that many overlooked human genes play a role in COVID-19, they currently do not study them. Instead, researchers that study...
Read more