Oops. Which is it? The mountain of failed predictions and significant flip-flops seems to be never-ending when it comes to climate change experts.

But now researchers are reporting that the incidence of the disease (and Zika as well) could actually be reduced with warming climate change. (Someone had better tell the AP and Al Gore! See: Associated Press’ Seth Borenstein Links Zika outbreak to global warming – Al Gore Aproves & NYT: ‘Global Warming’ Could Be Causing Malformed Babies In Brazil)

“While climate change generally poses a major threat to humanity, it also may reduce the incidence of dengue in some areas,” said Dr Harley, an epidemiology researcher at the ANU Research School of Population Health. … The findings are also relevant to other mosquito-borne viruses including Zika because the mosquitoes that carry dengue also transmit the Zika virus. … “There is significant concern in countries on the margin of the tropical areas where dengue is mainly found, that with global warming dengue and other mosquito-borne viruses such as Zika will encroach and become common,” Dr Harley said. … “Previous projections have suggested that climate change will increase transmission of mosquito-borne diseases globally. … “Our work, using a mathematical model based on Queensland conditions, suggests that dengue transmission might decrease with greater warming.”

Naturally, this is good news that all global warming alarmists should embrace, with the exception of a single caveat regarding the study that should give pause. This latest flip-flop was based on a computer model, which is quite simply, nothing but simulated research using limited empirical evidence. Previous failed-prediction and peer-reviewed articles. More examples of opposite predictions:

But wait, which is out?! Is there any way to falsify ‘global warming’?

(More: via the Corbett Report) 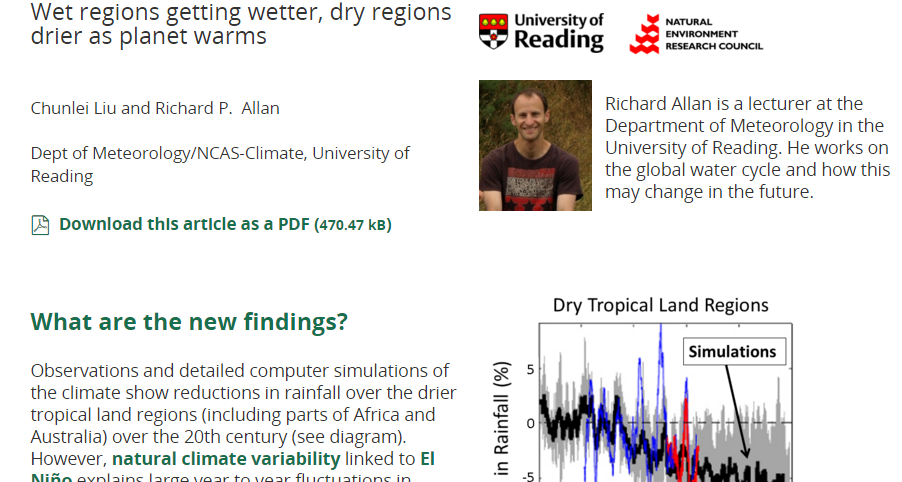 …except when it makes wet places dryer… 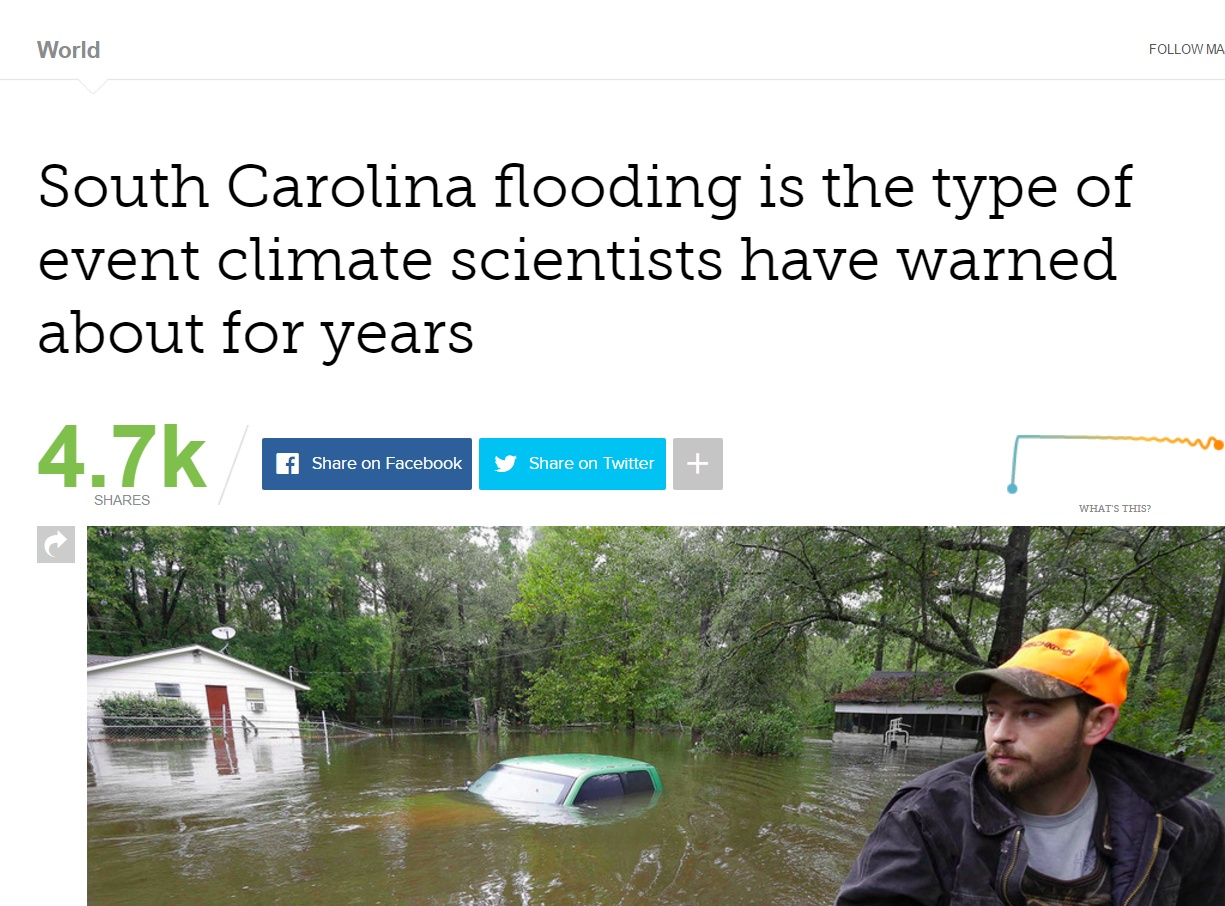 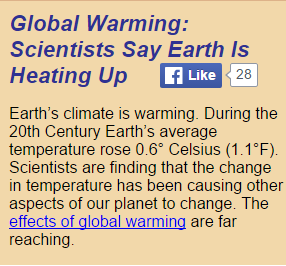 …unless the earth isn’t getting hotter…

…in which case climate change can explain that, too.