‘Climate Hustle’ review: ‘This is an amazing film…Really excellent…uses humor…May be the best skeptical film ever’

This is an amazing film. I think it even challenges the great global warming swindle as the best film ever put out on this side of the climate debate.

One of the things you will really enjoy is you will see the contest of the forecasts of the climate alarmists with what really happened.

Morano has combined a really excellent, excellent overview of the field with humor and fantastic graphics and interviews with some of the world’s leading experts who don’t think that we are causing a climate crisis.

He also talks about some of the dangerous consequences of what happens if you oppose political correctness.

Make sure you see Climate Hustle. It is a big success!

The UN Sec. Gen. really should see this film because it really shows that the [climate] data is not there.”

#
Note: Following a smashing red-carpet premiere in Paris during the UN climate summit, plans are now underway for the U.S. theatrical and home video releases of CFACT’s Climate Hustle in 2016.  Sign up to receive updates at ClimateHustle.com.

Breitbart News: Climate Hustle ‘staged its triumphant world premiere in Paris last night’ – Climate Hustle is a ‘jaunty, likeable, fact-rich journey through the history of the ‘global warming’ – ‘Morano – even if he does look and dress a bit like a junior Mafiosi – makes a funny, engaging, no-nonsense presenter.’

Reuters:  On Monday night, Morano showed his new film, “Climate Hustle” in a Paris cinema, featuring climate-sceptic scientists. Police cordoned off the road leading to the venue as guests lined up and a demonstrator hung a banner on a nearby gate reading “Welcome Heartland Institute Scum”. 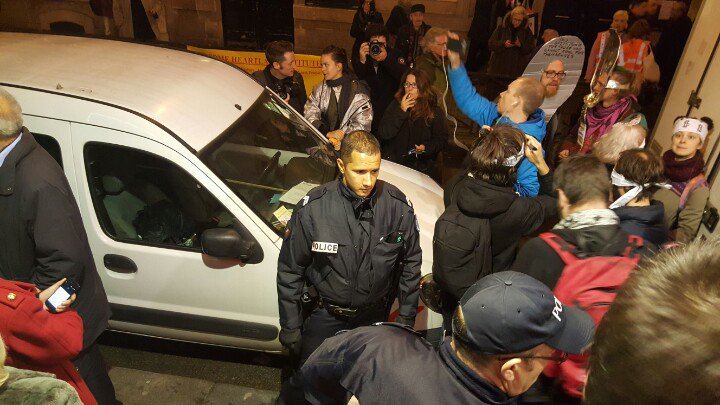 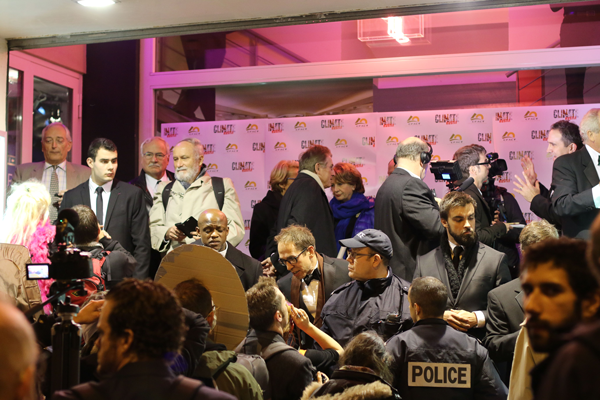 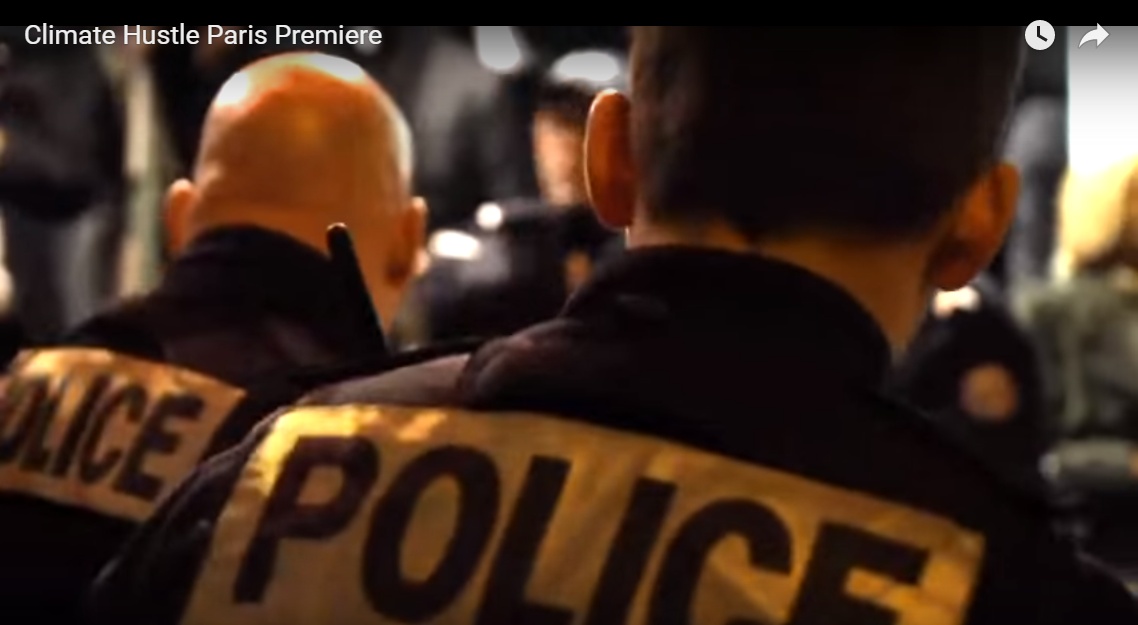 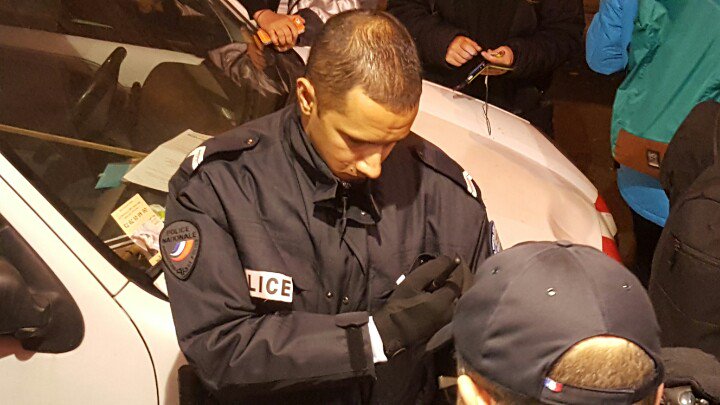 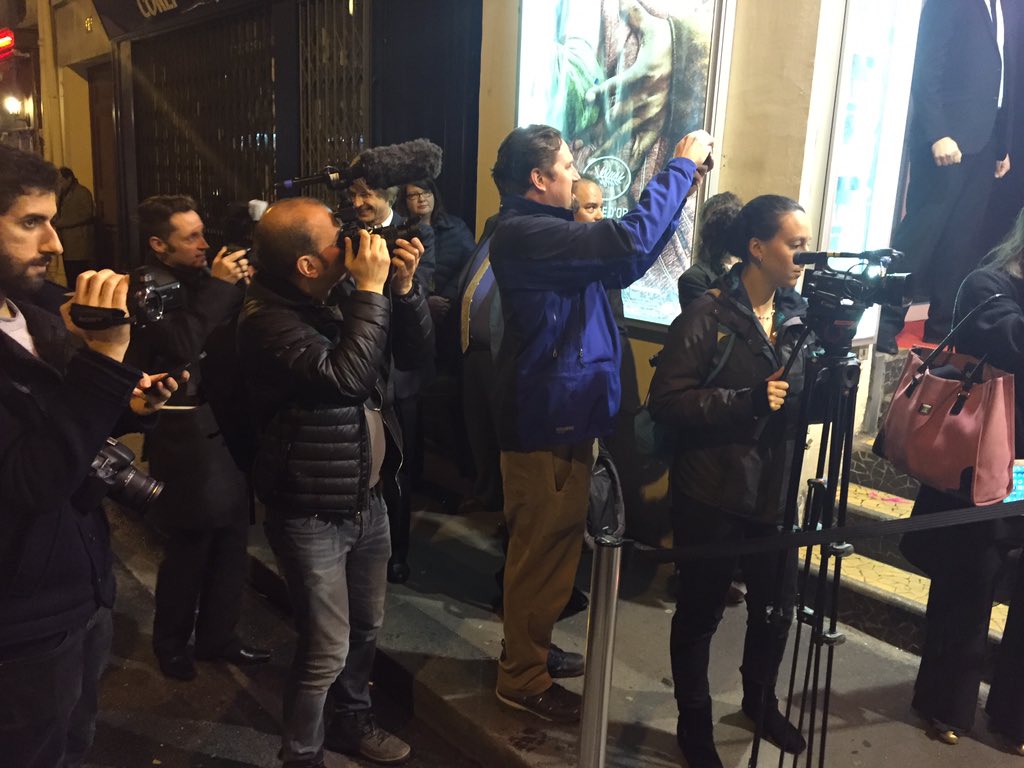 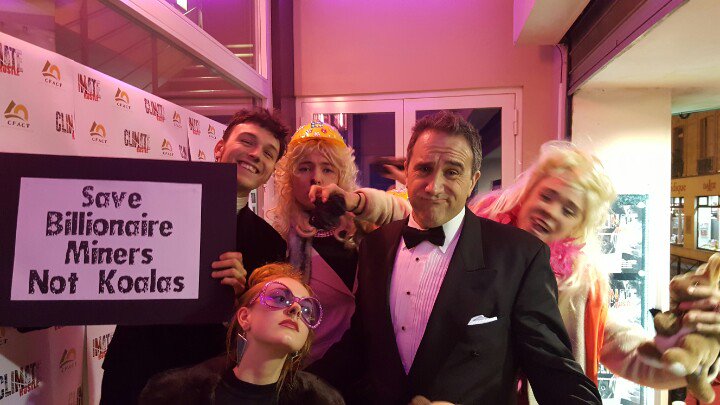 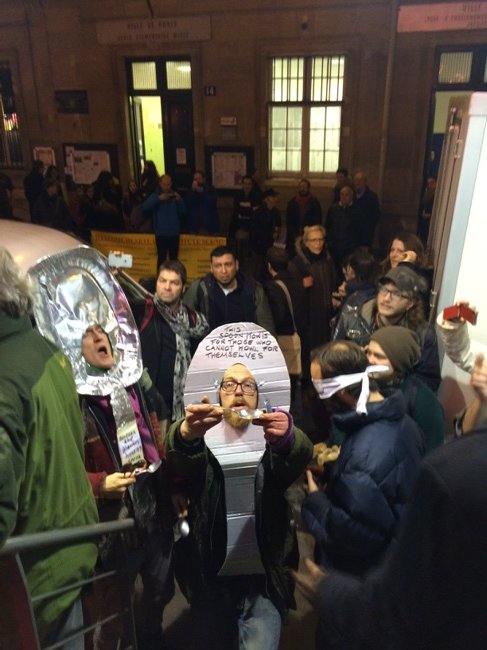 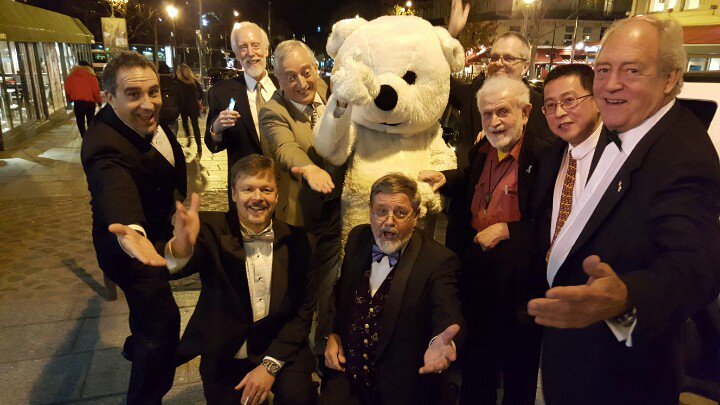 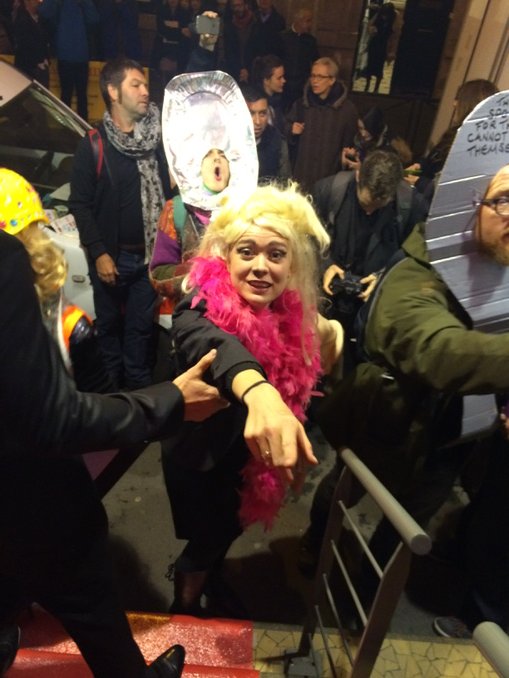 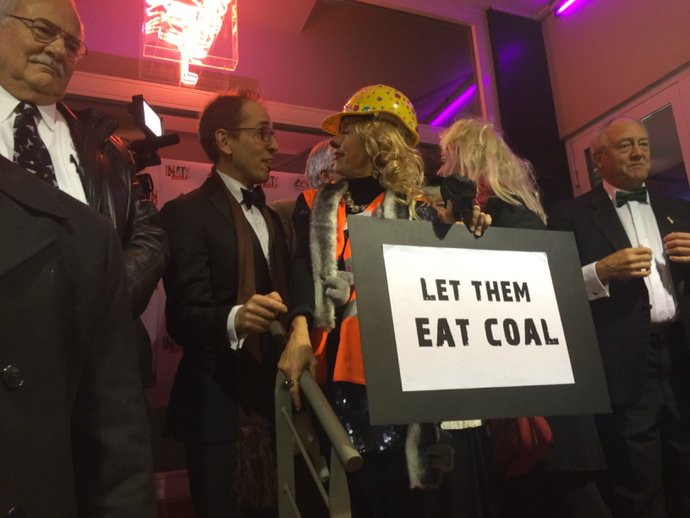 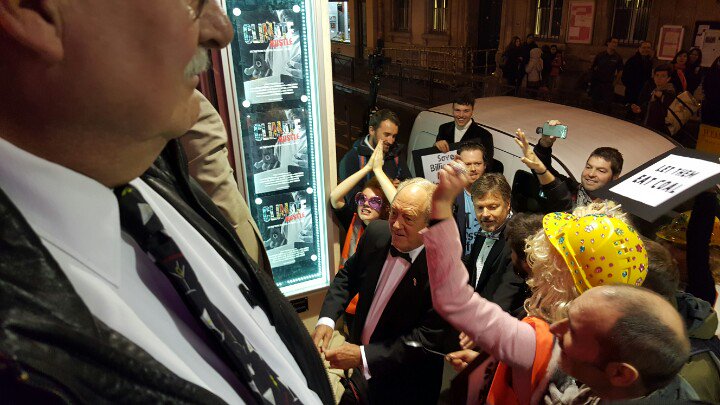 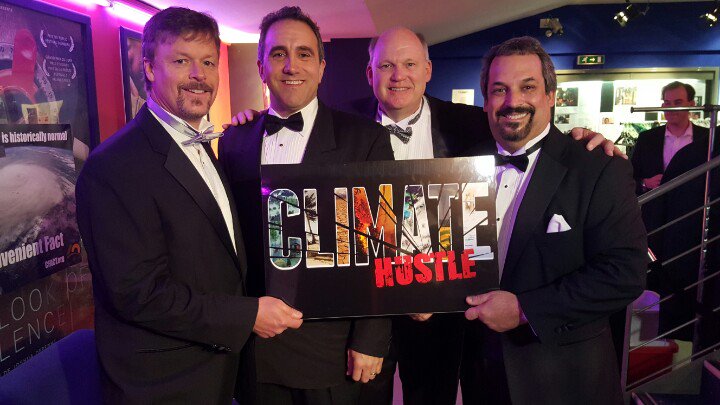 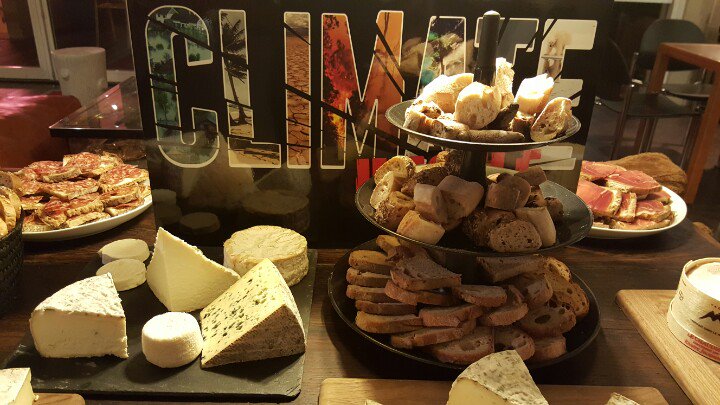 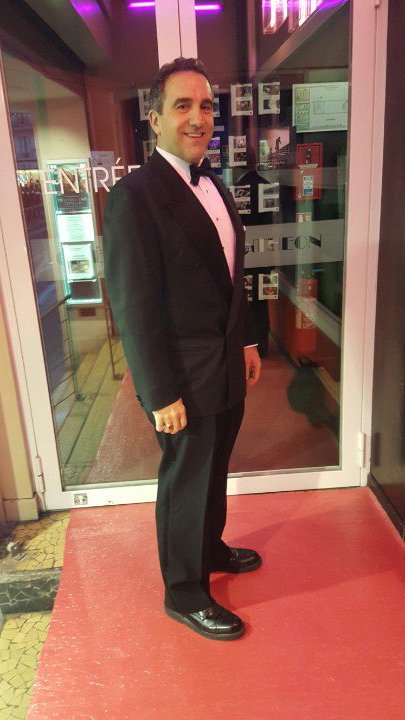 An Important Finding about the September Labor Day Wildfires

Just extraordinary. The winds at that time were THE STRONGEST EVER OBSERVED at the site during those months for any wind...
Read more

Guest “Just a bit outside!” by David Middleton Bjorn Lomborg posted this on LinkedIn this morning… The Grauniad article is a hoot! Wind energy...
Read more