On September 20, Morano received an email stating in part: ‘WHO THE FUCK ARE YOU?’ ‘you stay under your rock and STFU. Now is not the time for your to be “brave” lol’ [Full reprint of the email below]

And, in a separate development, Climate activists were warned Morano and his parent organization CFACT would be attending the march. In an email sent from Philip Newell of Climate Nexus to the group lists of the People’s Climate March, organizers were warned “that representatives from climate denier group CFACT will be at the march, and possibly other direct actions, doing ‘gotcha’ video interviews to attempt to make participants look ignorant. Marc Morano will probably attend in person.”

Newell continued: “My advice to everyone would be to be careful who you talk to – if anyone asks to interview you, try and find out who they’re with first. If you do run into CFACT, you might be tempted to try and debate them, but for what it’s worth I would advise people not to engage them.”

From: Anonymous
Email: [email protected]
Message: CLIMAT DEOPT? WHO THE FUCK ARE YOU? a lobbyist version of home depot that deals with weather?

I will read your stupid report, but this is the only sentence from your scientist that has any value is:
“What the hell, let’s just say that ‘everybody agrees’ manmade warming is destroying Earth and we have ten minutes to solve it”

Why would you slow down the progress we are doing? this progress, this direction we are going as a united species will answer those questions.
Any scientist knows that.
I don’t know in which cereal box you got your diplomas but best the 1000 of you stay under your rock and STFU. Now is not the time for your to be “brave” lol

Flashback 2009: Warmest Eli Rabett (AKA Joshua Halpern of Howard U.) revels in thought of a dead Morano: ‘If Marc Morano were dead he’d be whirling in his grave’

Hate Mail Sent to Climate Depot’s Morano: ‘I will have a nice long drive up to DC and have a very short and unpleasant conversation with your ass if you dont stop harrassing scientists’ – Climate Depot’s Response: ‘I wonder if Australian media would be interested in hate/threatening mail i received today. ABC News?’

Will Media Report this?! Hate mail goes both ways: Here’s an example that ClimateDepot.com received: ‘I hope they hang you and the rest of the stooges for the fossil fuel industry’

Hate Mail Sent to Climate Depot’s Morano: ‘Hi I just wanted to let you know what a god**** stupid lying idiot you are. I really hope you are someday put on trial before a world tribunal on charges of ‘crimes against humanity’…You are an evil little f*** and you have your head so far up your a**, you can tickle your tonsils when you wiggle your ears. F*** you, ‘moron-o’ 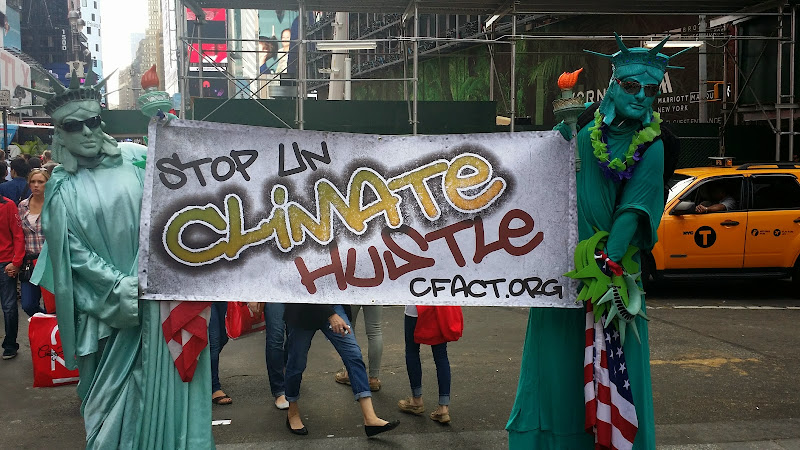 Billionaire Richard Branson appears to be attempting to build his presence as a major global influencer on climate policy, but his new climate change...
Read more

Although biomedical researchers know that many overlooked human genes play a role in COVID-19, they currently do not study them. Instead, researchers that study...
Read more

In addition to studying complex human reasoning, I have been observing complex instinctive reasoning in animals for many years. Instinctive behavior is often thought...
Read more